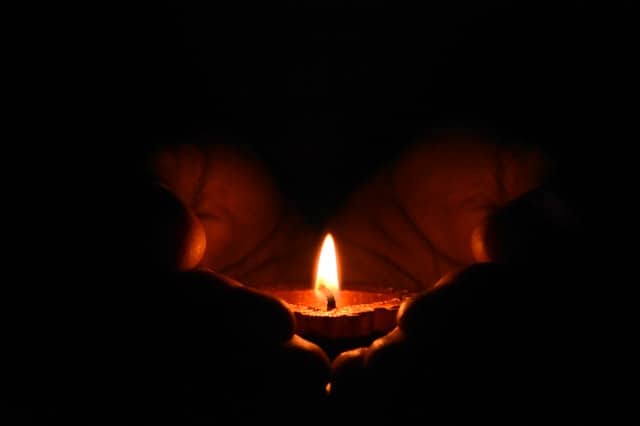 Have you ever been to the Myall Creek Massacre Memorial Service on the Sunday of Queen’s Birthday long weekend?  My first involvement with it this year makes me want to recommend the experience.

On Saturday Judy and I went to see the memorial site and walked along the “Serpententine Memorial Walkway” reading and photographing the pages of the story on memorial stones along the way.

On Sunday morning proceedings began with the welcome to country and a minute’s silence in memory of those who suffered and died at Myall Creek, and indeed in hundreds of other massacres in the colonial era.  Then we were treated to traditional welcoming dances by two dance groups combined – the Ngambaa Dhalaay Dancers and the Tingha Nucoorilma Dancers.  There were male and female dancers ranging in age from old to the very young – maybe as young as 8.  It was during these very rhythmic dances, accompanied by sticks tapping out the rhythm and the chanting of a rich tenor voice, that I felt immensely privileged to be there in the presence of these groups.

In her keynote address Professor Lyndall Ryan referred to her work of producing a digital map showing the locations of massacres of indigenous people.  Myall Creek is highly significant because it is said to be the only massacre for which the perpetrators were brought to court, hence there is thorough documentation.  As an event of truth telling and reconciliation the commemoration represents what needs to happen across the nation.

During the section of the ceremony designated as “We acknowledge the past” we were invited to join in the responses “We remember the past so that we may better understand the present” and “We commit ourselves to the tasks of the present, so that our children and grandchildren may have a better tomorrow”.

Leaving the amphitheatre we queued to be marked with ochre and/or ash signalling that we were part of the ceremony, then walked through the smoke “cleansing hearts and minds – warding off bad spirits” and then moved in small clusters (groups of about 20) along the Memorial Walkway hearing school students read out the information on the stones.

The memorial rock is at a spot overlooking the valley of Myall Creek.  There we joined in the rest of the ceremony, which included a prayer to the “Creator Spirit” which could be used unmodified as part of Christian worship.  There is a section in which descendants of perpetrators of the massacre acknowledge their dark heritage, then some First Nations people identify themselves as descendants of survivors of the massacre.  The two groups then embrace each other as an act of reconciliation.  But this year the two descendants of perpetrators who were to be there didn’t make it, and no others appeared, and so a non-indigenous member of the Friends of Myall Creek Committee confessed to being a part of and a beneficiary of the colonising culture which was responsible for the massacres and “murder and mayhem on the slopes below”.  He embraced, and was embraced by, the survivor group.

I found the whole event deeply meaningful and moving.  However, to me our applause seemed somehow inappropriate.  In a church service we rarely applaud, and that’s how it should be because worship leaders and preachers aren’t performing for our entertaining, they are leading acts of worship in which we are participants.  In the ceremony, although I clapped when others did, I felt “No, I’m a part of this, isn’t there some other way of expressing my appreciation?”  I wonder if there’s some traditional indigenous way of expressing support and involvement, a bit like people saying “Amen” in worship?

Although Judy and I attended independently, the Uniting Church organises a “walk on country” event in which people attend.