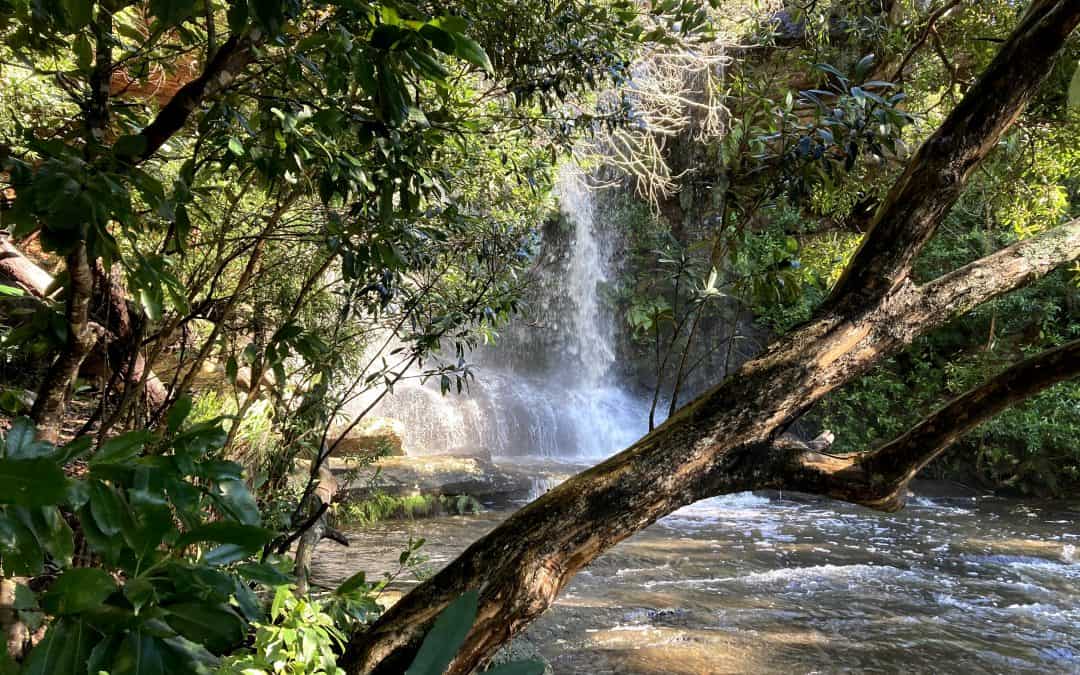 NAIDOC Week Is an Australian observance running from 4 July until 11 July every year. The acronym “NAIDOC” is derived from the original organising group, the “National Aborigines and Islander Day Observance Committee” which was an expansion in the 1990s of the original NADOC, a body with wholly indigenous representation since the 1970s which had been calling, unsuccessfully, for a National Aborigines Day public holiday to mark and celebrate our rich cultural heritage.

NAIDOC 2021 theme is Heal Country.  As the NAIDOC website states:

Healing Country is more than changing a word in our national anthem – it is about the historical, political, and administrative landscapes adapting to successfully empower and celebrate Aboriginal and Torres Strait Islander communities, nations, and heritage.

Healing country is a holistic focus on all that is sacred and crucial to the First Peoples of Australia. It is concerned about:

How to Achieve Healing?

presented to the Australian Government in 2017. The aim of this statement is to restore the recognition of prior ownership of Australia by the First Nations people prior to colonisation, and to address the inequality inherent in our current systems by enshrining a representative voice for Aboriginal and Torres Strait Islander peoples within the Australian Constitution.

To explain why the asks of the Uluru Statement from the Heart are important, the From the Heart campaign clearly describes the benefits it believes will accrue from having this voice constitutionally recognised and supported. It has also outlined the three key reforms that are being sought:

(*Makarrata is a culturally rich word from the language of the Yolngu people in Arnhem Land that has a main meaning of coming together for peace after a dispute. See here for fuller explanation).

To guarantee a Voice to Parliament, the Constitution needs to be changed to include the Voice and not just legislated within Parliament, something which can be altered and overturn by future Governments. Hence a referendum is required to achieve the Constitutional change. To give action to the constitutionally guaranteed Voice is the establishment of a body, the Makarrata Commission, which will in turn “speak” that Voice when it comes to working through the process of truth telling and negotiating treaties that seek to unite the Australian peoples.

So What can I do?

Common Grace, with whom we are a church partner, has produced a number of brilliant resources by First Nations Christian leaders to be engaged with:

A beautiful but powerful video, Treaty, is available on the Common Grace website, which encapsulates the dispossession and injustice that has been perpetrated upon the original peoples of Australia since colonisation, and the reluctance of our, white, governments throughout this history to enshrine the rights of citizens into the law – yet promoting a message of hope that by achieving Treaty we can right these wrongs and forge a new path together.

Common Grace urges us to petition for a Treaty as an integral step toward reconciliation and making genuine progress to heal the rifts that divide Aboriginal and non-Aboriginal communities in Australia. Pointing out that treaties have been made with First Nations people in Canada and New Zealand, and that Australia in its history has made over 2000 international treaties – yet not one with its own people – Common Grace has chosen to enhance the NAIDOC message to include Treaty – “Treaty & Truth Telling for Healing Country”.

From the Heart also has a petition that requires 10,000 signatures in order for the referendum proposal to be considered in the first place. On Sorry Day and during Reconciliation Week we focused on the support that is needed to achieve the first and crucial stage of this process – a referendum to alter the Australian Constitution to include the voice of our First Nations peoples.

Give to Common Grace Reconciliation Appeal

Give to support the Common Grace ongoing Aboriginal justice work, as an act of reconciliation.

When we are praying for Treaty and Healing Country this week let’s keep in mind that there are many things we can do to promote the process of Reconciliation in Australia.

So during NAIDOC, by watching the video and signing petitions and listening to First Nation’s Christian leaders, as a church community, we are showing our support for achieving social justice for Australia’s First Nations people and to stop the destructive and divisive policies and actions that continue to wreak havoc on the land, so much of which is sacred and intrinsic to Aboriginal and Torres Strait Islander culture.